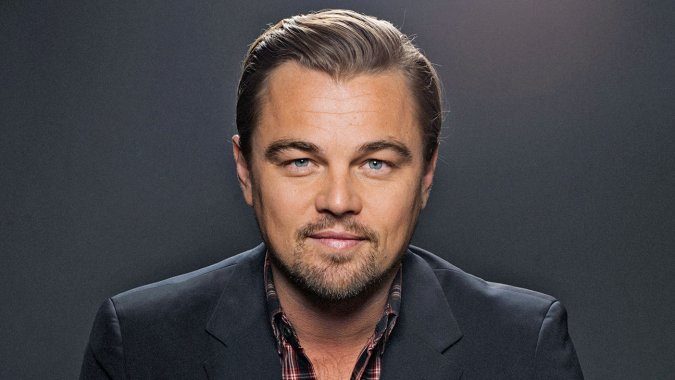 By Chrisbert Garcia: There is controversy in San Pedro over the proposed development on Blackadore Caye by Leonardo DiCaprio, who plans to construct a luxury eco-resort on his privately owned island, but has been met with an overwhelming amount of concerns and questions from local fishermen, as well as residents of the island which neighbors Blackadore.

DiCaprio was not at a public consultation held by the Department of the Environment (DoE) last night in San Pedro, but his architects, engineers, biologists and field men were there to listen to the results of environmental impact studies that have been done on Blackadore.

These studies, called Environmental Impact Assessments (EIA), are done to ensure that developers don’t break any environmental laws of our country and construct within the guidelines set, so as to protect our natural environment and wildlife.

This consultation was a mandatory part of the EIA procedure and gave the fishermen an opportunity to voice their opinions. One main concern brought up was the proposed construction of structures over the water, which will be in Zone C of the recently expanded Hol Chan Marine Reserve, which is a protected area.

All in all, the construction of that resort can be a very good thing for the country as long as environmental impacts and fishermen are kept in mind as promised by DiCaprio’s developers.

Comments on this issue can be sent to the Department of the Environment through email address: [email protected]

© 2016 – 2023, BreakingBelizeNews.com. This article is the copyrighted property of Breaking Belize News. Written permission must be obtained before reprint in online or print media. REPRINTING CONTENT WITHOUT PERMISSION AND/OR PAYMENT IS THEFT AND PUNISHABLE BY LAW.