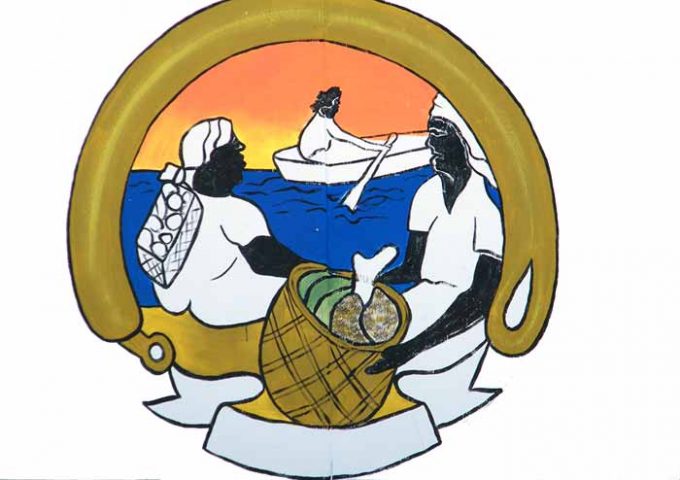 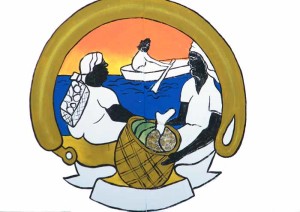 By Aaron Humes: Belize’s National Garifuna Council (NGC) demands that the Government of Honduras stop the massacre of Garifuna in Honduras and to stop the militarization that they are imposing on Garifuna communities.

This follows a December 28 attack in the village of Iriona along the coast in which two men were killed and others injured.

The military responded with violence, the NGC says, as part of what it calls a concerted plan to attack and dispossess Garifuna people under the guise of the “War on Drugs,” even as drug lords are doing the same.

The Council states that much the same is being threatened to Garinagu in Belize, Guatemala and Nicaragua, which it says are united by the Caribbean coastline that runs through all the countries. Their conclusion is “touch one, touch all.”