Friends chop each other to pieces in San Pedro; one dead, one badly wounded 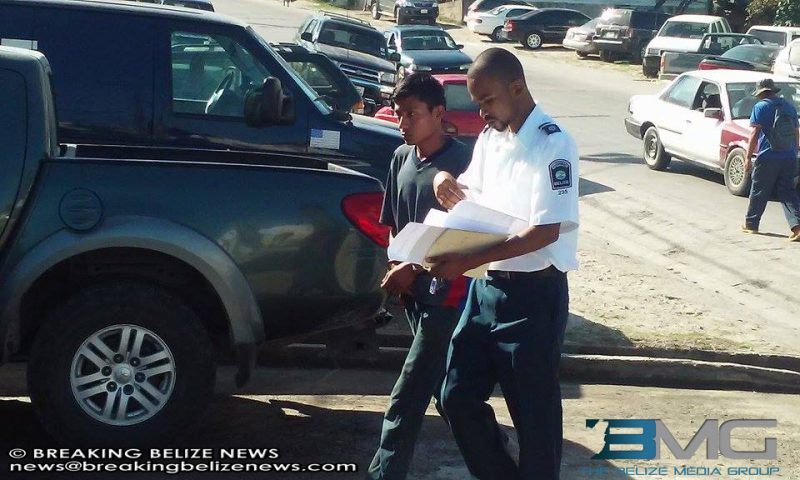 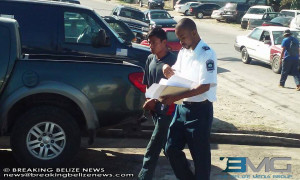 He was fined $1005 to be paid up front in default of six months imprisonment. Menjivar was handed over to police once more.

He was picked up by police while on an operation on Friday near the Nabitunich Resort in Benque Viejo del Carmen in the Cayo District. Menjivar was seen acting suspicious and drew the attention of officers who were in the area responding to a murder report.

According to Benque police, Menjivar was brought in first as a suspect in the gruesome murder of Anne Swaney, the ABC News producer killed last week. Up to publication of this article, no murder charges have been filed against Menjivar.