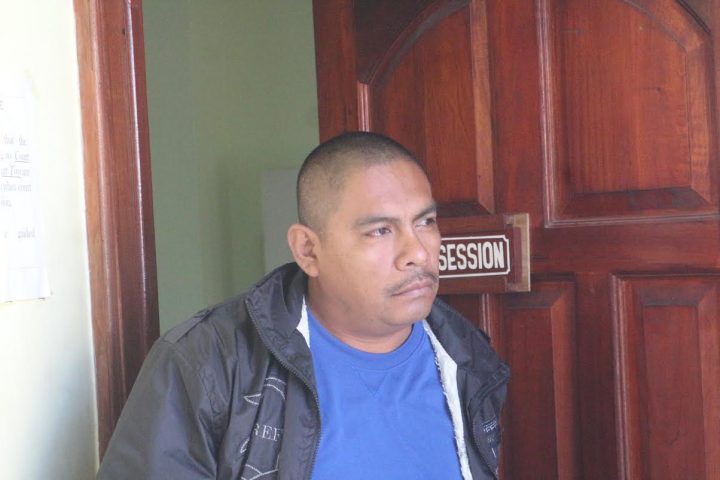 By Aaron Humes: Thirty-eight year old police constable Oscar Ramirez, charged with extortion, was freed of the charge today when Senior Magistrate Sharon Fraser struck it out for want of prosecution.

The complainant, 18 year old Sander Palma, indicated to the court that does not want any further court 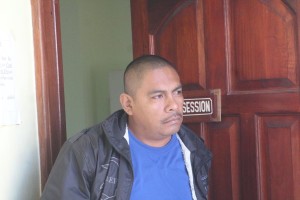 action. The incident occurred on September 23, 2014, in San Pedro Town. The allegation was that a friend of Palma, Guatemalan businesswoman Mirna Berganza, was detained by Ramirez for a traffic offence and Ramirez extorted $600 from Palma for her release.

While the interdicted cop was vindicated in court and set free of his charges, he waits to learn whether he will be reinstated to the Belize Police Department after a scheduled disciplinary hearing.