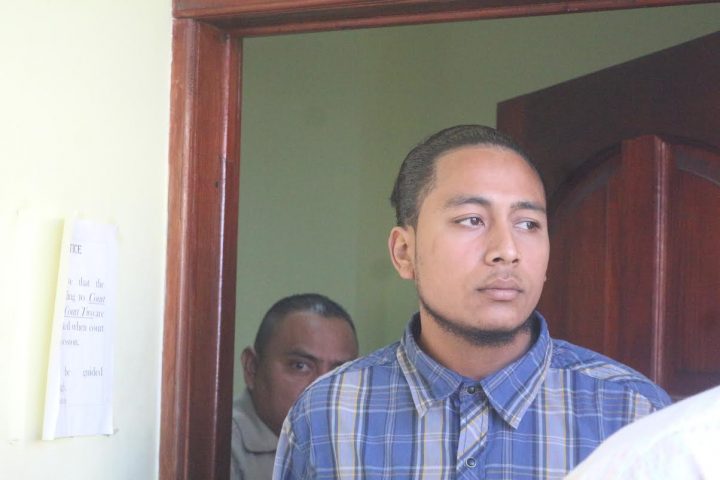 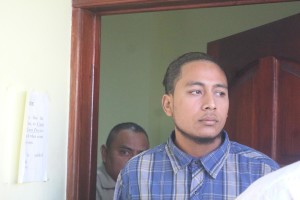 Longsworth Jr., were charged with harm and 2 counts of damage to property when they appeared today before Senior Magistrate Sharon Fraser.
They pled not guilty to the charges. They were released on bails of $3,000 each and their case was adjourned until March 22.

The incident occurred on Decedmber 19, 2015, in Crooked Tree

Village. According to the allegation, father and son had a misunderstanding with their relative, Marlon Jamal Longsworth Jr. which led to an altercation.

During the altercation Marlon Jamal Longsworth Jr. received bruises to his body and his gold Rolex wristwatch, valued at $3,000 and his Samsung Galaxy cellular phone, valued at $2,000, were damaged.

Father and son were represented in court by Darrell Bradley.