Man charged for raping step-daughter with knife to neck 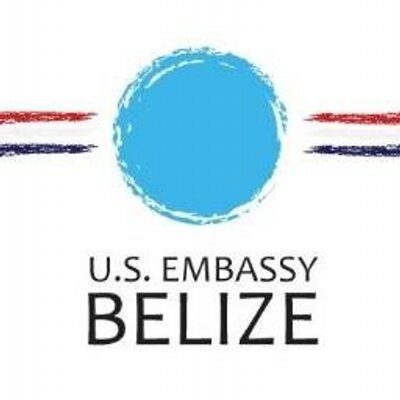 By BMG Staff: The US Embassy, this morning, made a clarification regarding reports of a travel advisory issued by the US State Department on traveling to Belize in the wake of Anne Swaney’s murder. 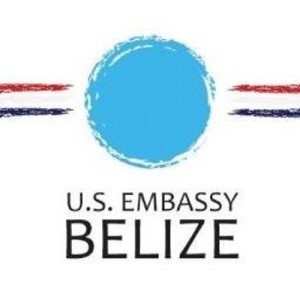 “The Department of State and the US Embassy Belmopan have not issued a travel advisory in response to the reported death of Anne Swaney,” the Embassy clarified this morning.

The initial information was taken from TravelWires, a travel site which hosts press releases from tourism stakeholders around the world, and was reported by several media houses yesterday.

BMG is happy to report that no such advisory has been issued. The US, however, is engaged in the investigation as the Federal Bureau of Investigation (FBI) has joined Belizean authorities in trying to solve Swaney’s murder.

The report yesterday had many people worried that the advisory would have affected arrivals to the country sending tourism stakeholders into panic mode.

The news of Swaney’s brutal murder has gone viral and has definitely put a black eye on the country’s reputation even though such occurrences are rare, as the Belize Tourism Board (BTB) pointed out in its own statement.