Belize Defense Force Helicopters Are Here, But Not Assembled 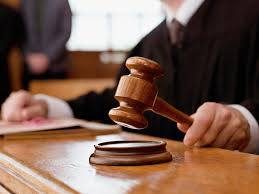 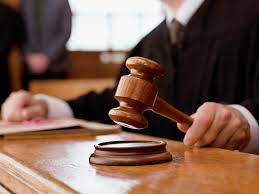 By Aaron Humes: According to the Las Vegas Review-Journal, a Belizean family has been convicted of multiple felonies by a federal jury for using false identities to steal close to 300 thousand US dollars in unemployment funds and other government benefits.

The Nevada U.S. attorney in charge of the case stated that the four used false identities and lied on passport applications to steal federal benefits from multiple agencies, including the departments of Labor, Agriculture, Education, Health and Human Services, and the Social Security Administration.

They routed these through two false companies and used a twisting approach involving the creation of fictitious employees they were said to be paying on behalf of.

Williams and Gentle were convicted Friday following a 10-day trial in the courtroom of U.S. District Judge James Mahan of conspiracy to commit mail fraud, aggravated identity theft, mail fraud, theft of government money, making a false statement in application for a passport, and making false citizenship claims, while Gentle was also convicted of misusing a U.S. passport and misusing a Social Security number.

Denise Williams and Carolyn Willis-Casey were each convicted of mail fraud during the trial for their lesser role in the scheme to steal unemployment money.

The case was investigated by more than a half dozen federal agencies and prosecuted by Assistant U.S. Attorney Gregory Damm, according to the Review-Journal.