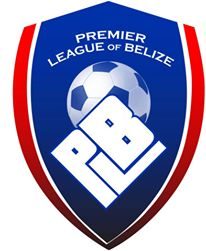 By BMG Staff: Belize’s Premier Football League kicks off its season this Saturday with two games being played at the FFB Stadium in Belmopan City and at the Michael Ashcroft Stadium in Independence Village, both starting at 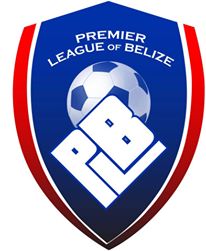 In Belmopan, Police United FC will face off with the Bandits and Placencia Assassins will take on Wagiya in Independence, followed by Verdes FC playing against BDF FC on Sunday evening at 4:00 out West in the Norman Broaster Stadium.

There is also excitement for Basketball fans this weekend as the National Elite Basketball League continues with three games on Saturday night, all starting at 8:00. In Dangriga, its Warriors will play the Orange Walk Running Rebels at Ecumenical Auditorium.

Then in Belize City, Western Ballaz will go up against the Hurricanes and in Independence, its Thunderbolts will try to rebound from a 53 point defeat last weekend, this time against Belize City’s No Limits, at the HIS Auditorium.