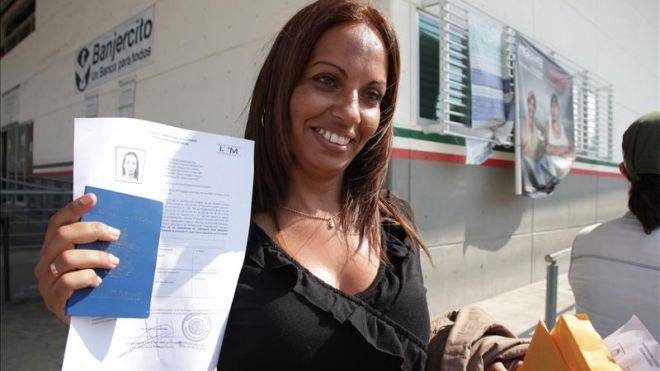 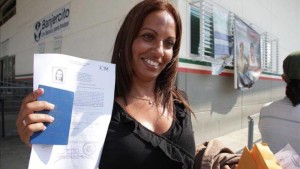 By Dalila Ical: Fifty Cubans are in the United States after leaving Costa Rica where they were stranded for many weeks.

Fox News Latino reports that the group of 50 left the Mexican Border on Saturday in a bus chartered by South Florida television station, America Teve. Some of the Cubans stopped at different places along the way and about 20 headed to their final destination in Miami.

The migrants expressed deep appreciation to Costa Rica for their assistance. Some of them joined family they haven’t seen for years.

The group is but a fraction of a group of over 7,000 who became stranded in Costa Rica in mid November last year after Nicaragua denied them entry on the grounds that the Cubans posed a risk to Managua’s security and sovereignty. Costa Rica President Luis Guillermo Solis tried to get assistance from Belize to allow them passage as they made their way to the US.

Belize denied the assistance as did Guatemala but a few weeks later Mexico agreed to grant them passage. Once in the US, the Cuban nationals are granted residency.

According to the report by Fox News Latino, almost 31, 000 Cubans arrived in the US through the Mexican Border “during the fiscal year ending September 30, 2015.