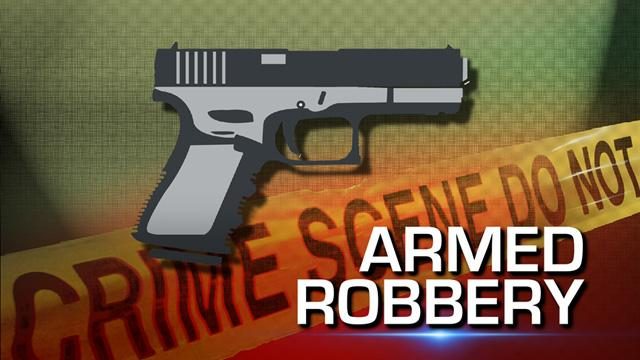 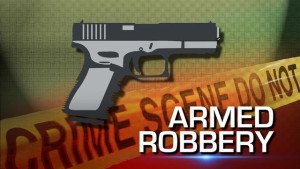 By Chrisbert Garcia: An employee at Eunor’s Diner, located at #22 Farmers Market in Belize City, reported to police yesterday that she was robbed of cash and a phone, to a total value of $310 yesterday morning, by a male person of dark complexion who pretended to be a customer.

31-year-old Diana Mangar told officers that around 11:21 a.m., she was preparing food along with a co-worker inside the kitchen when a dark male entered and ordered food, but attempted to enter the kitchen while she prepared his order.

After being unsuccessful in his attempt, the man pulled out a firearm and demanded money from Mangar, who handed him $80 in cash along with her Alcatel cell phone valued at $230. He then ordered her and the co-worker to the ground, telling them to stay there and count to ten while he made his escape.