PUP Leadership Debate is on! 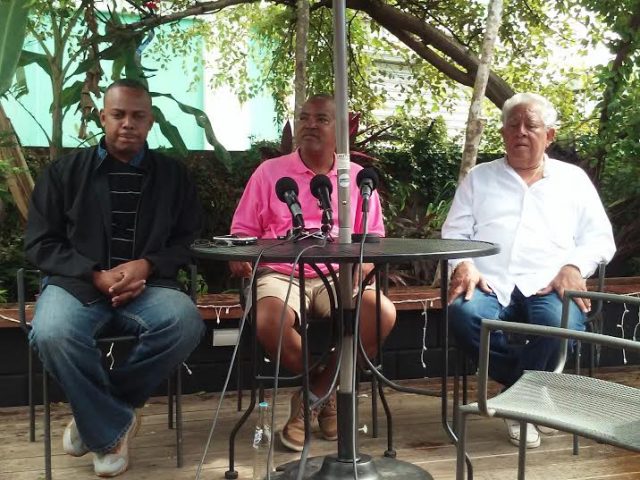 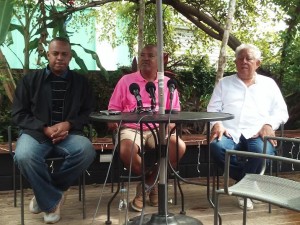 By Aaron Humes: The PUP leadership debate is on for next Thursday, January 28, although one candidate, John Briceno, may not participate due to a scheduling conflict.

After an opening statement there will be three rounds of questions, the first focusing on internal party matters and the second on the future and vision for the party and the country, with the third round scheduled for rebuttals, ending with a closing statement.

Tillett says the questions will be gathered from citizens and organizations and persons can email the members of the committee with theirs. Those selected for the debate will be seen by the candidates beforehand and the moderators will be selected from a list approved by all participants

But is this an exercise in vanity, coming just three days before the convention? Will it have an outsize influence on the outcome of the convention? Tillett says this is not about popularity but giving each man a chance to prove why he is the most competent to lead, not only the Grand Old Party, but the country as well.

The debate will be held in the Caracol Room at the Radisson Hotel starting at 7:30 p.m. The audience will be by invitation only, however, press will be invited to cover the event as a group.