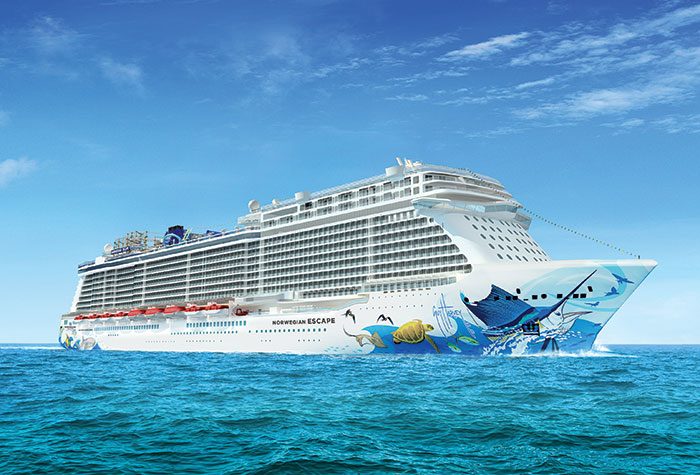 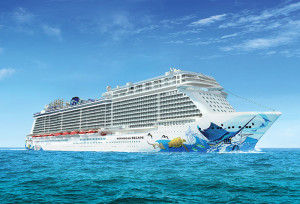 By BMG Staff: The government of Belize, during yesterday’s House Sitting, passed a bill which legislates tax and duty exemptions for Norwegian Cruise Line (NCL), a billion dollar multi-national company that has been given a 25-year exclusive contract to control cruise operations in southern Belize.

The Belize Island Holdings Facility Development Bill 2015 legally gives NCL a stranglehold on cruise tourism in the south via its Harvest Caye development, much the same way the Fort Street Tourism Village (FSTV) was given exclusivity in Belize City, which caused a plethora of problems when the need for a new port arose.

Toledo East Area Representative Mike Espat made his disapproval known during the session. He said unlike rich multi-nationals like NCL, Belizean startups don’t get exemptions and subsidies, much less exclusivity on anything.

“We need to protect our Belizean people in respect to investment,” Espat said.

Prime Minister Dean Barrow, in response, confirmed that his government gave NCL a 25-year-long exclusivity contract. He countered Espat by reminding him that at one point even he supported the project when the People’s United Party (PUP) was in government.

Barrow added that his government gave the contract before there was any judicial challenge to the legality of exclusive contracts, referring to the Stake Bank vs. FSTV challenge. Recounting that the Supreme Court struck down an exclusivity in that regard, Barrow said that decision is something both government and the developer must now take into consideration.

NCL’s Harvest Caye is expected to be completed by November.