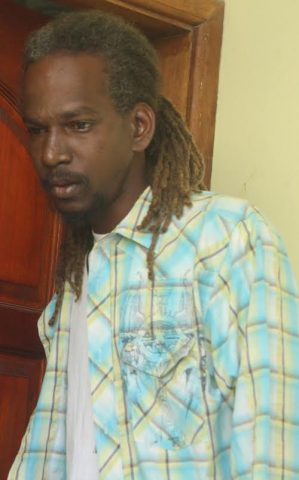 By Aaron Humes: A pair of cousins, were accused of burglarizing Quality Used Tires on Central American Boulevard, owned by Rene Gordon; but in court today the police

could not prove the charge and the two men walked.

Roderick Pitts led police to an abandoned house behind Freedom Street where 9 of the car tires were recovered value $540.00. However, in court today, Kenrick who was charged with burglary alone and his cousin who was charged with handling stolen goods for the 9 tires walked free from their respective charges when the prosecutor, Inspector Egbert Castillo told the court that they will not be offering any evidence against the duo and Chief Magistrate, Anne Marie Smith duly released them.