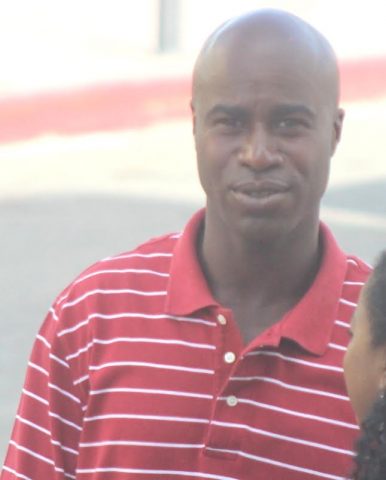 By Aaron Humes: The Belize City Traffic Department was robbed of decal license stickers valued $325 in March of 2015.

The finger of blame was pointed at a now-former security guard, Glenroy Reynolds, who was charged 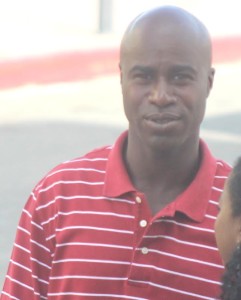 with burglary and handling stolen goods after he brought back seven of the 20 stolen stickers.

But the former charge was withdrawn today and Reynolds pleaded guilty to the latter.

The prosecution had surveillance footage picking up someone entering the building, thought to be Reynolds; however, they elected to withdraw the burglary charge after Reynolds’ plea for handling stolen goods. According to Reynolds’ attorney Christelle Wilson, the quality of the surveillance camera was very poor and in her view, it is not 100% certain that the person seen entering the building was her client.

The first time offender was fined a thousand dollars to be paid by August 31, 2016, in default a year’s imprisonment.  The penalty could have been as much as three thousand, but a clean record reduced the penalty.