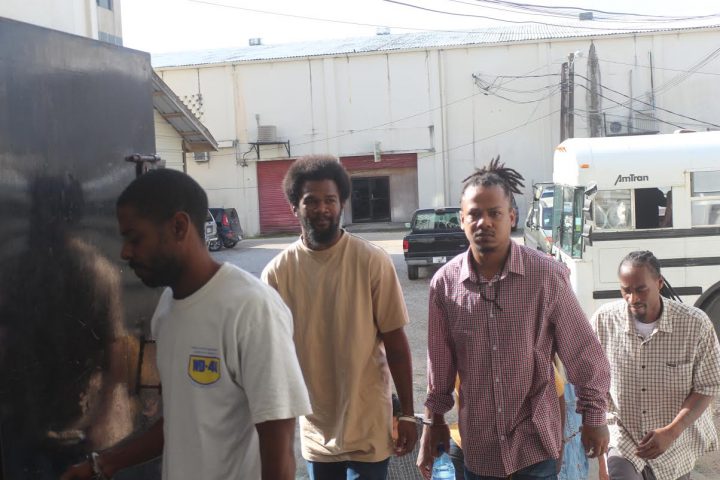 By Aaron Humes: At the conclusion of the murder trial of Daniel Anderson today, Justice Adolph Lucas, who was both judge and jury, announced that he will give his decision on Tuesday, February 2.

Anderson is charged with the murder of 19 year old Joyce Mitchell, who was shot and killed shortly after6 p.m. on June 17, 2010 while she was sitting on the trunk of her sister’s car which was parked in front of their home on Sibun Street. 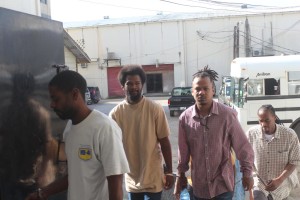 A lone gunman rode up on a bicycle from the direction of Vernon Street Bridge and fired several shots at a group of persons that were in front of Mitchell’s house. One bullet entered one side of Mitchell’s head and exited through the other side, killing her instantly.

Mitchell’s mother, Jennifer Staine and her sister, Julie Mitchell, were the main witnesses for the Crown, which was represented by Crown Counsel Shanice Lovell.

Both of them had given statements saying that they had identified Anderson as the shooter in an identification parade. But in her testimony, Staine recanted what she said in her statement. She said she did not see the face of the shooter. Julie Mitchell was unable to testify because she is out of the country.

The Crown’s only evidence was her statement which was admitted. Anderson gave a statement from the dock in which he denied he committed the offence. He said that he was in Belmopan with the mother of his baby at the time of the incident. Jenine Jones, the mother of his baby, testified and corroborated his dock statement. Jones’ friend, Desiree Leslie, also testified and corroborated Anderson’s dock statement. Anderson was represented by attorney Simeon Sampson.