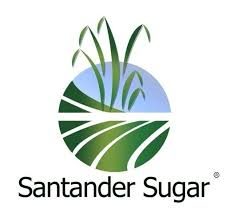 By Aaron Humes: Electrician Michael Lindo had been working for Green Tropics Limited for the last 13 months, but he was abruptly fired a couple days ago. 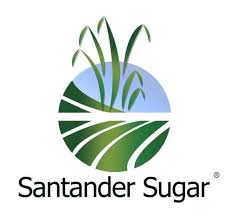 But that is only the start of his grievances with the company, which he complains has been “shorting” workers’ pay due to a misunderstanding of the Labour law. Lindo gave us the circumstances of his termination: he was let go over a nebulous altercation with police outside the factory which he denied ever happened.

While Lindo got what he was due under the law he intends to pursue the termination with the Labour Department. He also revealed a quirk in the pay system of Green Tropics which he says is costing employees hundreds of thousands of dollars monthly: the company adds regular and overtime hours to calculate pay in violation of the law.

Lindo is to meet with the Labour Department later in February. He also wants compensation for injuries sustained to his arms in an electrocution while he was working for Green Tropics.