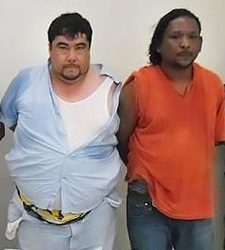 By Dalila Ical.:  A Mexican Judge, Reynaldo Piñon Rangel, has released four persons who were arrested and charged for ‘possession of methamphetamine with the intent to supply’, among them, two Belizeans, for lack of evidence against them. 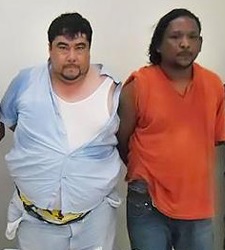 They are Fabiola Juárez López, Rosa Patricia Morales Olán, and Belizeans: Hugo Casanova and Ermelindo Vázquez. The four were arrested along with another four persons in a drug operation by Mexican authorities at the residence of Carlos Cabanas “El Monstruo” Catzin, where they also found 45 kilos of the substance.

Meanwhile, reports are that there is evidence against the remaining four persons, including Carlos Cabañas Catzín, Néstor Alberto Cabañas Catzín, Luis Juárez López and Alejandro Lugo Courtenay who will continue to face trial.