Belize: The opposition returns to its constitution 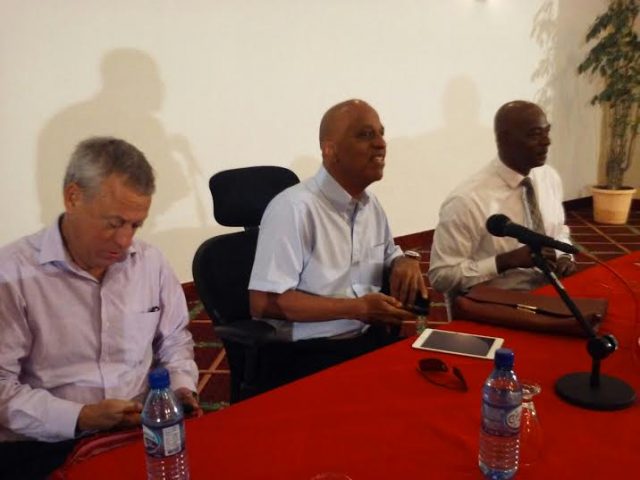 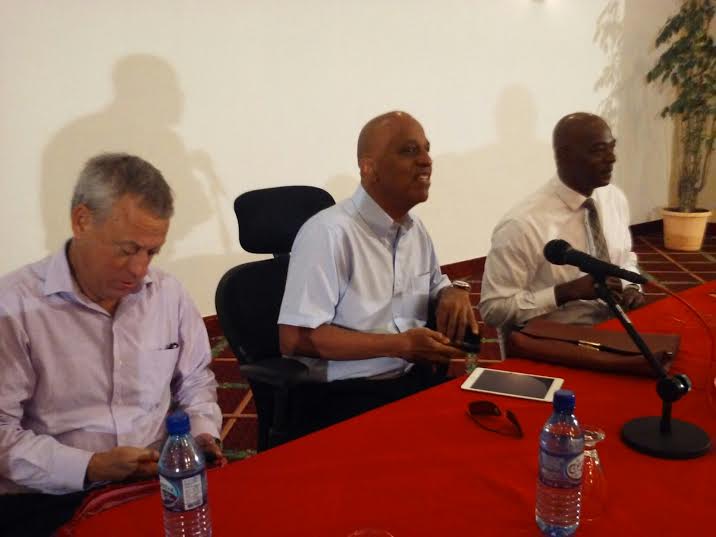 By Aaron Humes: Prime Minister Dean Barrow says those officials which he spoke to on his recent visit to the United States have assured him that Belize’s banking sector does not face any pressure from U.S. regulators directed to their banks to withdraw from correspondent banking relationships with local banks.

Even though at least one bank is still weighing withdrawal, the Comptroller of Currency, the Federal Deposit Insurance corporation and Secretary of the Treasury Jack Lew say it is not because of anything Belize has done, but because for these banks the risk of tainted transactions that would cost billions if found outweigh the benefits of doing business with an economy worth about 6 to 7 million annually.

The American regulators promised to look at easing regulations on the banks, which are mostly there to combat money laundering and financing of terrorism. They say thethey will also spread the word about Belize’s safety of business.

The next step is for Belize to rebuild relationships, mostly with smaller banks that have less volume of business but the same authority. One potential partner has been identified and after initial meetings the local banks would take over.

Central Bank Governor Glenford Ysaguirre says Belize must work to counter the perception of illegality, caused by being unfairly listed as a major national center for money laundering and drug trafficking.