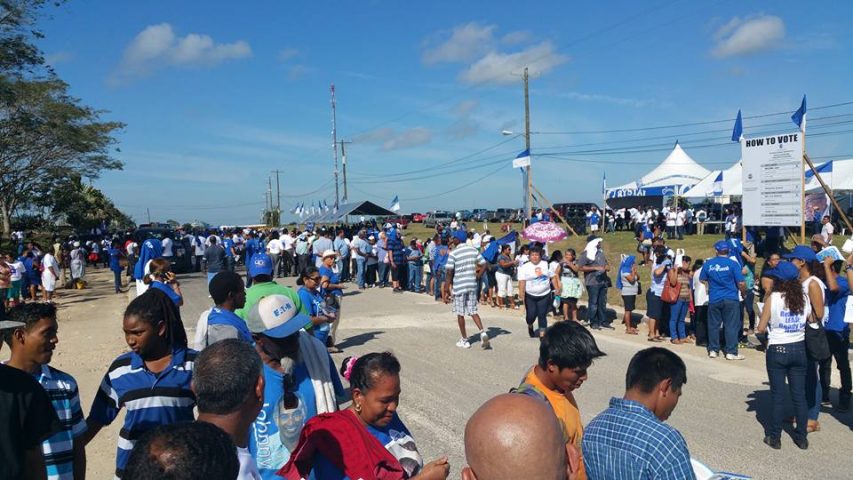 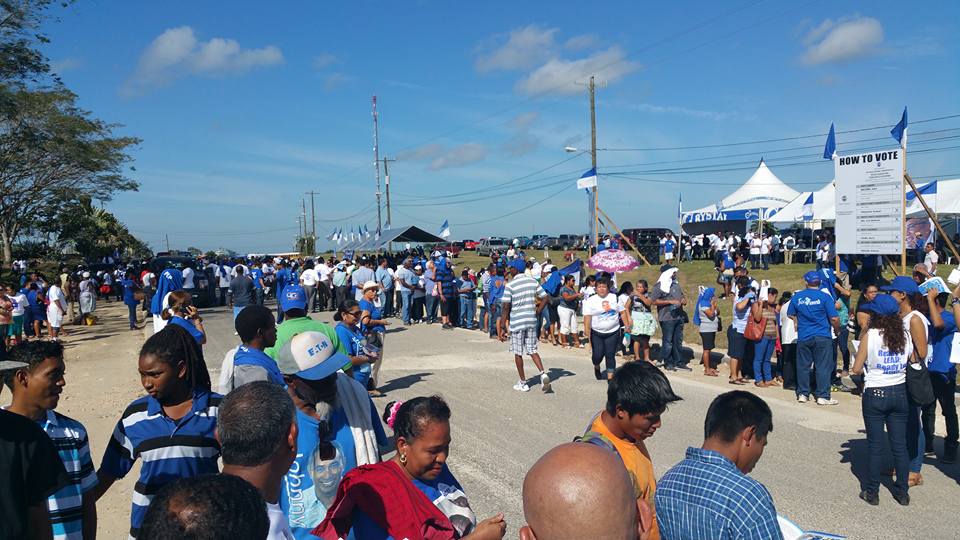 The Communications Director is Anthony Mahler with 1485 votes to 1103 for Dolores Balderamos Garcia.

Kareem Musa and Julius Espat were unopposed as deputy leader for the East and West; Victor Espat is National Campaign Manager; Anthony Sylvestre Jr. is legal advisor and Ramon Cervantes Jr is treasurer.