Fair and dry conditions to prevail 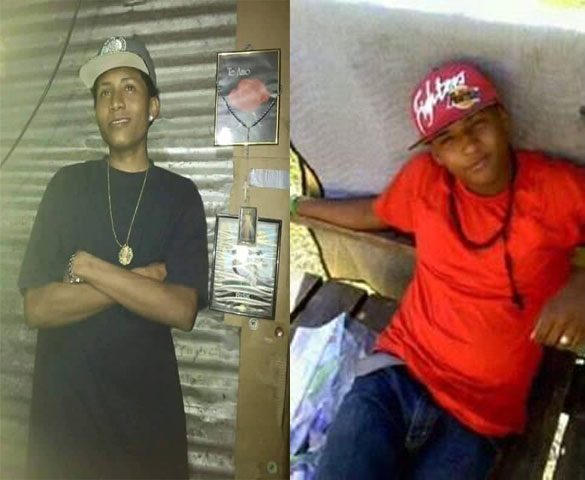 By Dalila Ical.: Orange Walk Police still don’t have a motive behind the late afternoon shooting that claimed the life of two teenagers in Orange Walk town yesterday. Today police continued their investigation following all leads and say they have an idea of who they are looking for. 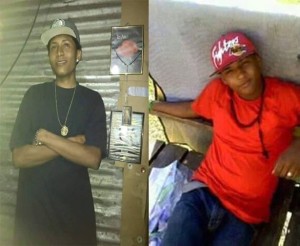 Meanwhile two families grieve. 17-year-old Rene Asevedo Jr. and 19-year-old Erlindo Matura Junior were gunned down in broad daylight about 4:30 Monday afternoon in their neighborhood on Cristock Street in the Pasadita Area of Orange Walk town.

By all accounts, the lone gunman who was dressed in a blue t-shirt and a ¾ pants, riding a bike, spoke to his victims before he killed them. Police say he asked them where he could find drugs then rode off about 15 feet and pulled out a silver and black handgun and fired at the teenagers hitting Asevedo to the back of his head as he tried to run away. Matura was fatally injured to the upper left side of his back. 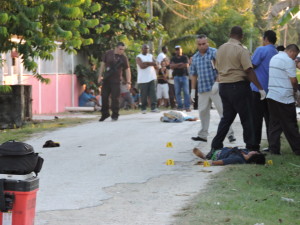 The gunman shot at a third young man who was also in the area, and is also a friend to Asevedo but the gun jammed, allowing him to escape unscathed. The gunman reportedly ran away from the scene but was followed by some residents of the area, but to no avail. He is believed to have gotten in a vehicle heading to Yo Creek village and escaped.

The incident happened a few feet away from Matura’s house. His mother, Maria Matura told the media today that she was in her bedroom resting when she heard the gunshots. She went outside and was met by another of her sons who told her, “Jun get shot”. She rushed out to the street and found her son at the side of the street a few feet away from their home.

Matura says she noticed her son was hit twice to the right side of his face but police are yet to verify how many times he was hit.

Lupita Rhaburn, mother of Rene Asevedo Jr., says she was returning home from Belize City when her son was killed. She understands he was at her sister’s house when he and Ventura decided to go borrow DVDs from Matura who lives about six houses down the road.

Police say both teens had been detained earlier that day as they investigated a report made against them but were released. They were both known to the police, authorities say. Rhaburn, however, says she has no idea why anyone would target her son whom she recalls as a quiet person who was loving to her and would always kiss her before leaving the house. Even so, she says she cannot “swear for him”.

Matura on the other hand acknowledges that her son lived a troubled lifestyle but up until recently when he was put on probation for his alleged participation in a robbery in Orange Walk, he had promised to change his life and was doing just that. Both mothers, despite their loss expressed great faith and say they are placing the matter in God’s hands.

No one in either family knows who may have committed the murders.