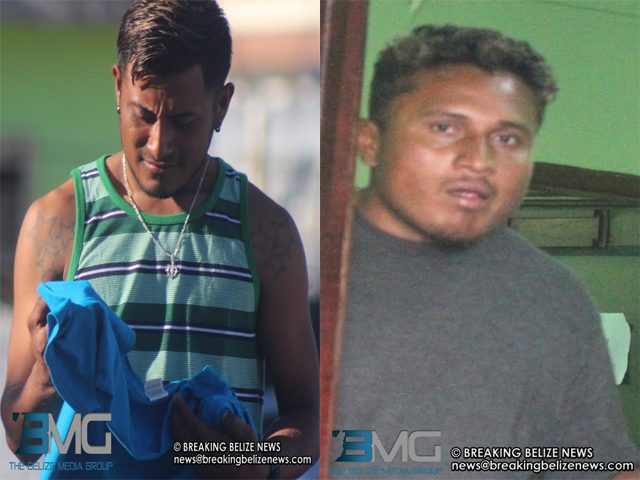 By Aaron Humes: Tonight 3 of 5 fishermen busted with over 600 uncleaned but market processed undersized conch must find over $15,000 in cash to pay the Belize City Magistrate’s Court (Government of Belize) after they pleaded guilty to various offenses. 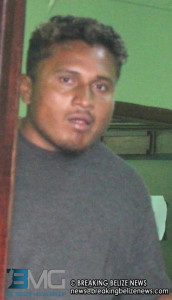 This evening, Fisheries Department Prosecutor, Hampton Gamboa, rushed over 8 men from a vessel that was all found in possession of the undersized unclean market sized conch.

Magistrate Carlon Mendoza read charges of possession of undersized conch to Perez, Nelson and Alvaro Delacruz and the 17 year old minor. Allegations are that on January 31, 2016, at 5:50 p.m., at Harry Jones Channel, Turneffe Atoll, the four of them were found in possession of 610 conch under the prescribed weight.

The minor tried to plead guilty, but withdrew the plea when the court ordered a report on him that would factor into and delay his sentencing.  The vessel owner, Gilbert Perez took the rap instead and was fined $150.00 plus an additional $20 per conch which when added came up to $12,200 in fines.  But due to the fact that he pleaded guilty and saved the court time, Magistrate Mendoza rounded off that fine to $10,000.00 and gave Perez to November 2, 2016 to pay it all.

The four were also charged for possession of 73 unprocessed conch which did not exceed 7 ½ ounces in weight.

Lastly, 22 year old Rodwell Tzul was read a single charge of possession of 284 market cleaned conch where each conch did not exceed 3 ounces in weight.

He too pleaded guilty to the offense and was fined $250.00 plus an additional $20 per each unclean conch for a total of $5,935.  The Magistrate ordered him to pay these fines by September 2, 2016 in default of payment, 6 months imprisonment.