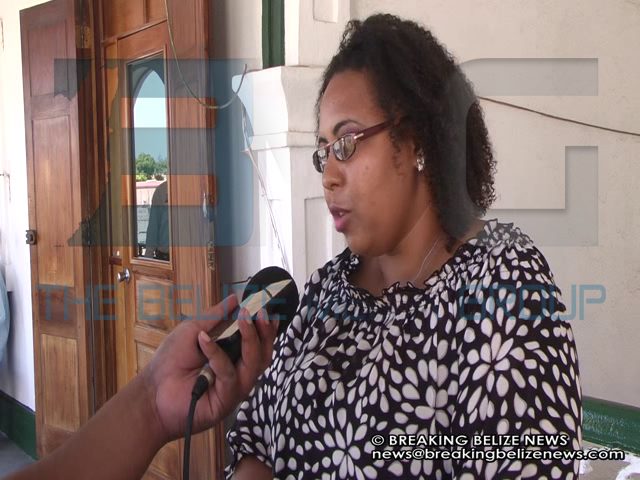 Such is the conundrum in which former Ministry of Education employee Melissa Belezaire Tucker finds herself – “either fish or fowl,” in the phrase of her attorney Senior Counsel Magali Marin-Young to Justice Shona Griffith. 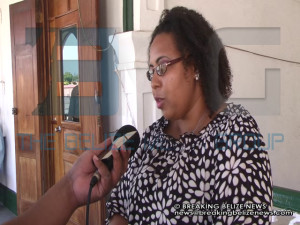 Tucker was employed for 17 years from 1995 to 2013, when she was terminated from the Public Service. She was first appointed as a teacher and then, since 1999, as the School Feeding and Health Coordinator. But she was never confirmed in the post despite recommendations to do so from her bosses to the Public Service Commission and approval from the Ministry of Finance as far back as 2006 – she was even promised a pay rise after obtaining Bachelor’s and Master’s Degrees.

But things came to a head in 2013 over an alleged conflict of interest – Tucker was accused of recommending a relative for a post managed by a subcontractor to a Ministry project, then of gross insubordination for failing to respond in time to her hearing on the matter.

Not only is Tucker seeking judicial review of the termination; she has filed separately a challenge to the Open Vote Workers Regulations of 1992 themselves, which Tucker and her attorney Senior Counsel 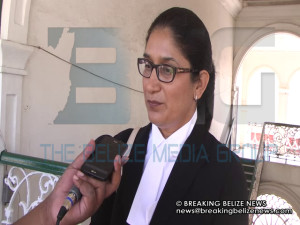 The Government, represented by Deputy Solicitor General Nigel Hawke, contends in summary that at all material times Miss Tucker was an open vote worker; that her dismissal was proper under the 1992 regulations; that she was granted her right to a fair hearing when asked to write in response to the Chief Executive Officer; that she should not be reinstated to her post as it would complicate matters unduly; that the Regulations are proper and provided for within the Constitution; and that no damages are to be awarded as there is no breach of her right to protection under the law and equal treatment before the law.

Senior Counsel Marin-Young thinks differently on the issue of reinstatement. While the court may be hard-pressed ordinarily to consider that measure, this case, she says, requires it. 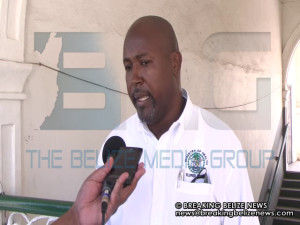 The case has also caught the attention of the Public Service Union, whose president, Eldred Neal, attended this morning’s arguments. He told us that the case points to the need to regularize workers’ status, and that in his ongoing tour of the country as PSU president, workers have been asking their Union to help Government fix the situation.

Of the more than 13,000 public officers currently employed, about 2,500 are open-vote workers.

Madam Justice Griffith will deliver her ruling in writing on April 6.