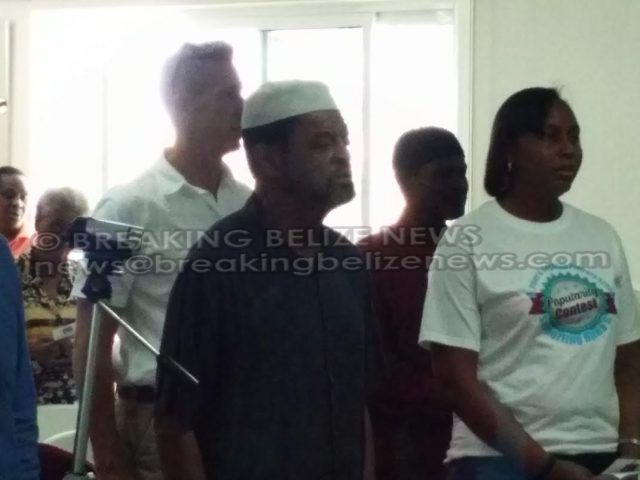 By Aaron Humes: Daniel Anderson, charged with the murder of Joyce Mitchell, was acquitted of the charge today by Justice Adolph Lucas in a trial that was without jury. Justice Lucas said he was not satisfied with the identification evidence. 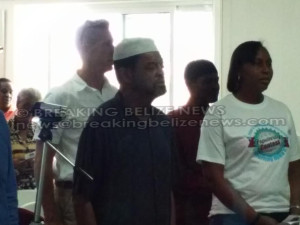 Mitchell, who resided on Sibun Street, was shot and killed on June 17, 2010, while she was sitting on the trunk of her sister’s car, which was parked in front of her house. A lone gunman rode up on a bicycle and fired several shots at Mitchell and some others who were in front of the house.

One bullet entered one side of Mitchell’s head and exited through the other side. 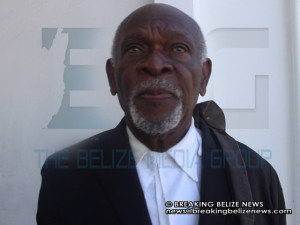 The prosecution, represented by Crown Counsel Shanice Lovell, had relied on a statement that was given by Mitchell’s sister, Julie Mitchell, in which she identified Anderson as the shooter. Julie was not available to testify because she is out of the country.

Joyce’s mother, Jennifer Staine, had given a statement in which she identified Anderson as the shooter, but she recanted on the statement when she took the witness stand. Anderson gave a statement from the dock in which he said that he was in Belmopan at the time of the incident. He called two witnesses who corroborated his statement.