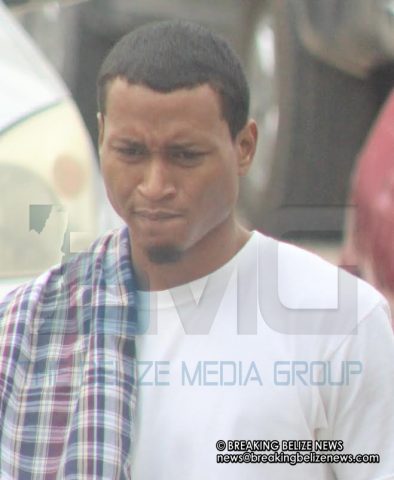 By Aaron Humes: Byron James was tried this week for the murder of Frank Vasquez which occurred at around 10:30 p.m., on May 9, 2012 on Neal’s Pen Road, Belize City. 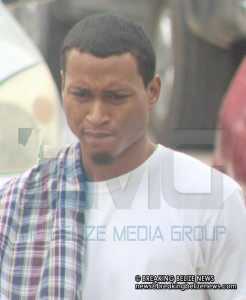 The trial was held without jury before Supreme Court Judge, Troadio “John” Gonzalez.

The deceased was shot multiple times to the head, shoulder, back and mid-section.  He died 4 days later.

Prosecutor in the case, Kileru Awich called 5 witnesses to the stand including two relatives of the deceased; his mother, Olivia Brown and his sister, Sherlyn Fitzgibbon.

Fitzgibbon testified that around 10:30 that night when her brother was shot, she was looking from over a five foot zinc fence when she saw James, riding away. She also told the court that she had seen James several times, like for over 50 times prior to the murder.

Attorney for James, Oscar Selgado, submitted that there was no identification parade conducted by the police and that only Fitzgibbon said she saw James and then only one part of his face from a distance when she claimed he rode away in the opposite direction. This identification, he argued, was never corroborated in any way.

Vasquez himself is said to have identified James as his killer to his sister; however, she neglected to tell police this until a month later and he refused to give police a statement from his hospital bed.  Justice Gonzalez has reserved his ruling for next week.