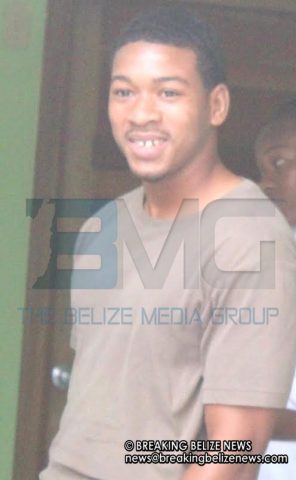 By Aaron Humes: Persons accused of criminal charges out on bail and deportees from outside Belize, especially the United States, share one thing in common: they must report to local authorities on a regular basis. 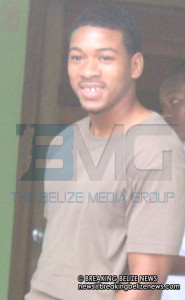 A recent deportee from Los Angeles, California, who is gainfully employed and turning his life around, today wound up in some hot water, admitting that he was so busy he could not find time to sign in.

Diaz pleaded guilty, saying he was not conscious of the time and thereafter he had just started his job.

According to Diaz, he used to work near Chetumal Street, but now that he is working at the Angeles Press on Queen Street, he can now walk over to the station and sign in with no problem.

Magistrate Deborah Rogers, who fined him $200 for the offense, told him that he can go to sign in before the time period begins and that he should not let a time frame which has been set hamper him from signing in. The fine comes due by March 31, 2016 in default, 3 months imprisonment.