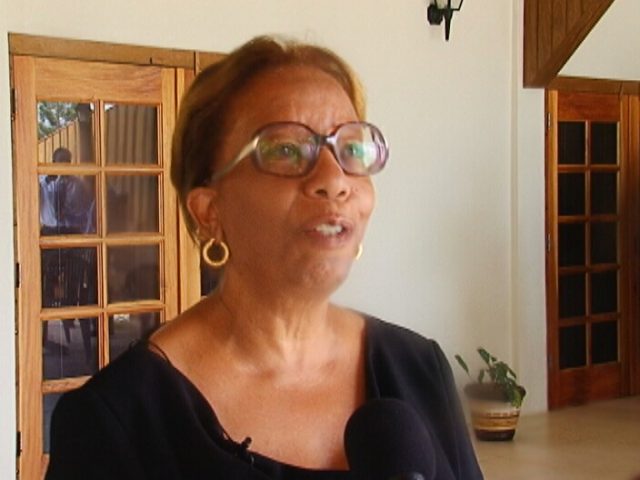 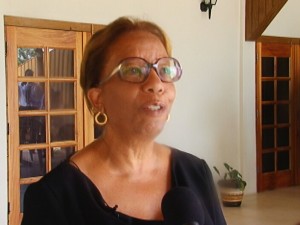 By Aaron Humes: The offices of Titan International Securities at the Matalon Building on Coney Drive were raided in September 2014 and its principals, Rohn Knowles and Kelvin Leach, arrested as part of a U.S. probe into securities fraud to the tune of billions of dollars.

While the two men still face extradition to the United States, they recently won a judgment against the Government of Belize and the Financial Intelligence Unit (FIU) for nearly 9 million dollars in damages.

Prime Minister Dean Barrow has already indicated that Government will appeal, but during Wednesday’s signing ceremony for a memorandum of understanding with the Customs Department, FIU Director Joy Grant admitted there were lessons learned from that episode.

Director Grant stated that the appeal would be filed shortly.