When it Comes to Corruption, Why Can’t Belize be more like Denmark? 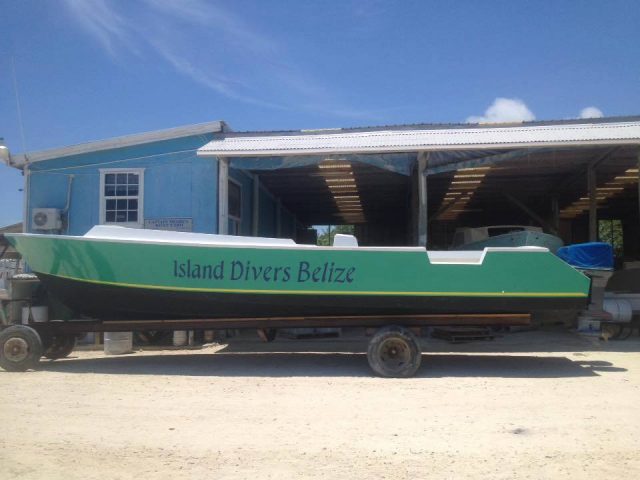 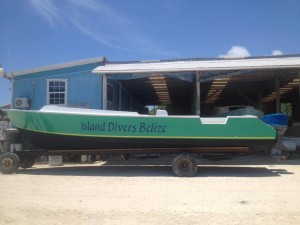 By Chrisbert Garcia: The owners of a boat that was reported stolen yesterday from Grand Colony Dock near San Pedro Town, contacted Belize Media Group a short while ago to extend their gratitude for an article written, as the boat was found at the south side of Hick’s Caye earlier today.

Valued at around a total of $100,000, the 35 feet long Pelican boat with canopy, twin Yamaha 200 horsepower engines, oxygen units, life jackets and other items on board, was stolen at around 12:40 on Thursday morning and is owned by ‘Island Divers Belize’ which takes tourists on diving expeditions.

After receiving a tip from someone who saw the boat near Hick’s Caye, the owners were able to track it down, finding it with most of its components, excluding the motors, which were stolen. Police investigations thus far has revealed no clues to identify who may have taken the boat.