Police have motive for 69 Bar killing 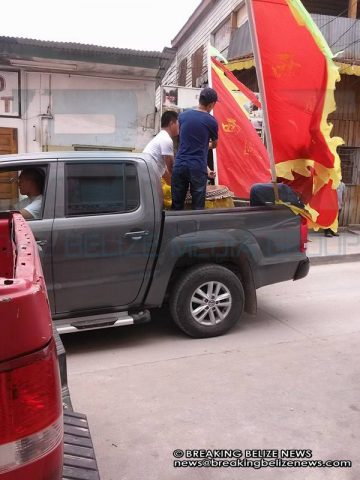 By Dalila Ical: If you were surprised today by the sound of loud firecrackers you may have discovered it came from a Chinese home or business establishment. The reason – it is the Chinese New Year! 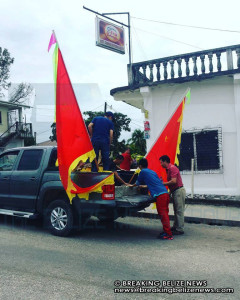 2016 is the year of the Monkey, according to the Chinese 12 year animal zodiac. Each Chinese New Year is characterised by one of 12 animals, the Monkey appearing as the ninth animal in the cycle.

The New Year is celebrated in style and color in the Spring Festival in China and is the longest public holiday there. The Chinese diaspora in other countries also celebrate in a similar fashion wherever they are.

In Belize, the Chinese community celebrates very much like in their homeland, China. Buildings are decorated in red, the main color of the 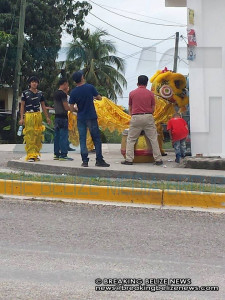 festival, representing good fortune. Since this is the year of the Monkey, decorations with pictures of monkeys are also used. Fire crackers are set off in front of various business establishments as a group of dancers move to the beat of traditional musical instruments and perform
the dragon dance. In different communities, Chinese nationals gather for a feast or a reunion dinner with their family and friends.

The Chinese New Year is always celebrated between January 21 and February 20, as it is based on the Chinese lunar calendar, not the Gregorian calendar.

And just to share a little about the Monkey, the Chinese believe monkeys are intelligent yet naughty. They are also considered gentle but do have a few shortcomings. It is also believed that Monkey years are the most unlucky for people born in that year and if you are a dedicated zodiac believer, you may want to read up more about the do’s and don’ts of the sign.