Orbin Reyes pleads guilty, claims he was set up 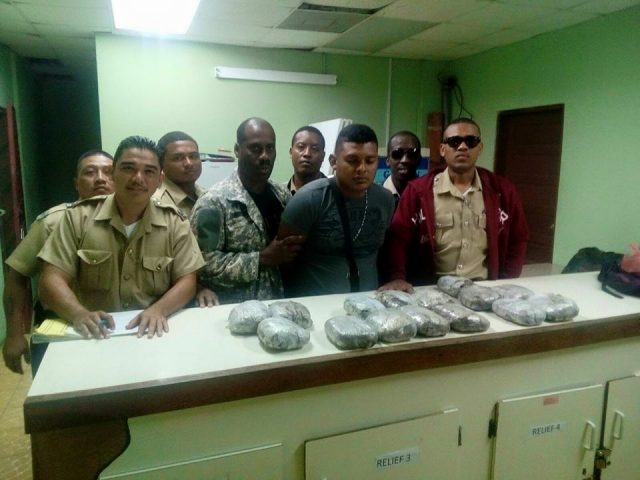 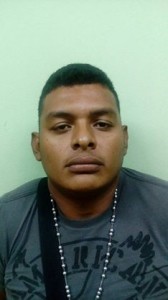 The Honduran national, who was busted with 16 and a half pounds of “high-grade” marijuana from Oaxaca, Mexico, valued at nearly 50 thousand Belize dollars, claimed to have been set up and said in court that he was told that he will be paid a hundred dollars if he took the bag to Belize City.

On Saturday, February 6, at around 11:42 a.m. Reyes exited a Tillett bus between miles 8 and 9 on George Price Highway. He was approached by the police and he was told that a search would be conducted on him. When the police searched a bag he was carrying they found 15 compressed packs wrapped with tape which contained cannabis. Reyes said he came to Belize last Monday and he was staying at an apartment in Orange Walk Town.

In mitigation, Reyes in court said, quote, “I am guilty, however, I was betrayed. I was set up.” End quote. He further told the court that the person in charge who asked him to bring the weed for him lives in Orange Walk. 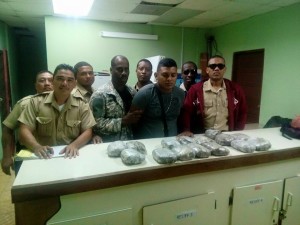 But police are not buying his story. In a press briefing conducted this afternoon following the court arraignment, Officer Commanding Eastern Division (Rural), Senior Superintendent Edward Broaster, stated that they had been watching Reyes for some time, and knew enough to make their move on Saturday and obtain a sure conviction.

Broaster told us that they have already interviewed Reyes but were not able to glean the source of the drugs he brought in. They have confirmed linkages to criminal gangs in both Orange Walk and Honduras, where the drugs were to go, but not to Mexico.

So, did police break up a major international operation? Perhaps, but it was done strictly with local intelligence, according to Broaster.