Troy Hyde to go on trial for murder of Kareem Lopez 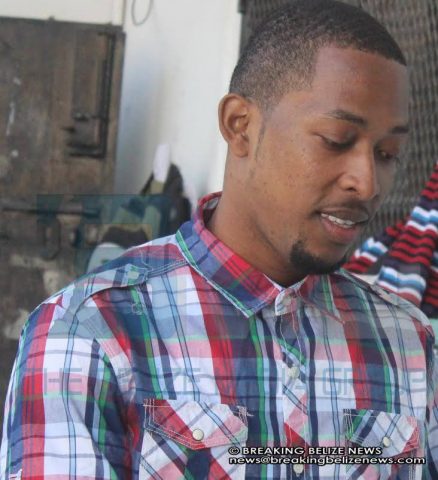 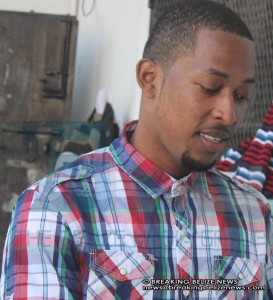 By Aaron Humes: The trial for Troy Hyde, accused of the murder of Kareem “Robbery” Lopez 13 months ago, has been fast-tracked for the April session of the Supreme Court.

Lopez was shot multiple times on Central American Boulevard on the night of January 3, 2015 at around 10:30. He had just left his Jane Usher Boulevard home and went into a Chinese store to buy and as he was exiting the shop, he met his untimely death when a gun man open fire, shooting him multiple times to the body.

Following a preliminary inquiry before Chief Magistrate Ann-Marie Smith this morning, a prima facie case was made out and Hyde, represented by Sheena Pitts of Pitts and Elrington, was formally sent to trial.

In December 2015 and January 2016, the Chief Magistrate had threatened to throw out the case against Hyde after he was not yet provided with disclosure and it was said that the case file had been send back to the DPP’s office. He was only just given disclosure in January.