Cattle thieves on the loose in Hattieville 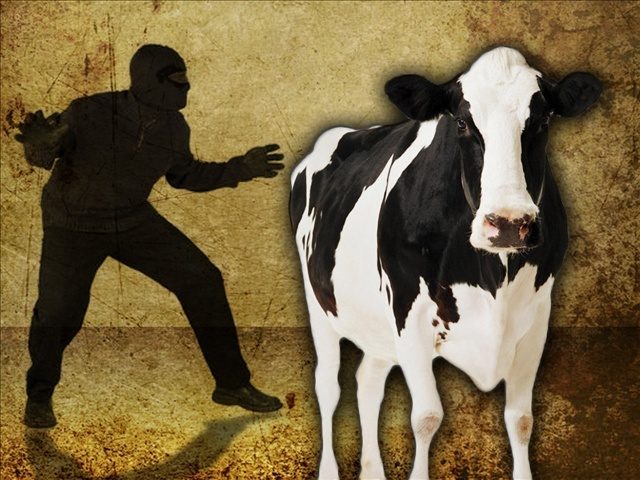 By BMG Staff: Reports of stolen cattle are not very often, but today Hattieville police have their hands full, trying to solve a mystery involving stolen missing cattle. 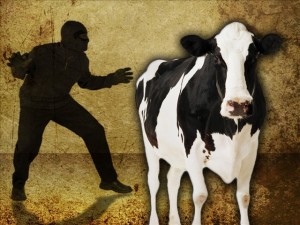 Marcel Samuels, 60, a farmer in that village reported to police that sometime around 1:30 p.m. on Tuesday he visited his farm located on the other side of the river known as the “Bucha Burns” area just about 1 ½ miles in the vicinity of miles 19 and 20 of the George Price Highway, when he noticed that two live heifers were missing.

Samuels added that he noticed blood stains in the grass with signs that the cows were dragged near the river. Both cows were estimated to be valued at $1800.

Samuels also reported to police that this is not the first time he has lost livestock. Recently, two weeks ago, he had lost another two cows. He said this has been happening for the past two years.

Police are investigating the matter.