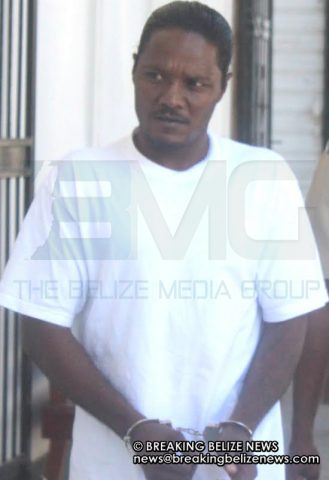 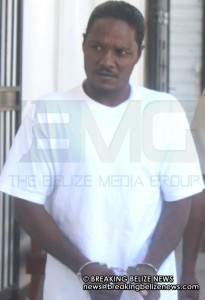 On April 19, 2015, in Burrell Boom, Belize District, according to the child’s testimony, she was at her grandmother’s house watching television and when she got up to get some water Gomez slapped her on her buttocks and told her she had a “fat behind” for her age.

She said Gomez, who smelled of liquor, also slapped her face and threatened to kill her and throw her in the creek if she told anyone what he did. She said Gomez then put his hand around her waist and tried to kiss her.

Gomez gave a statement from the dock in which he denied committing the offences. Gomez said he was at the house watching a movie on a DVD player when the child entered the living room and sat down beside him. He said the child told him he was watching a “simple” movie and she took out his DVD and put in one of her own.

They argued, he said; he removed her DVD and she started to cry. He said she then went into the bedroom and her aunt came and asked him why he slapped her. He said he then threw the remote control on the table and left the house. He said he did not go to the house until the following day and his boss drove him from the house and he went to his sister’s house and told her what had happened. Chief Magistrate Smith called it a “Harry Potter story” and she found him guilty.

In 2007, the record shows that Gomez was convicted of aggravated assault where he was fined $700. Then in 2013, he was found guilty of wounding. Gomez claim he served his fine in jail time for this offense. He denied ever having a conviction for aggravated assault.