Belmopan police investigate burglary of over $18,000 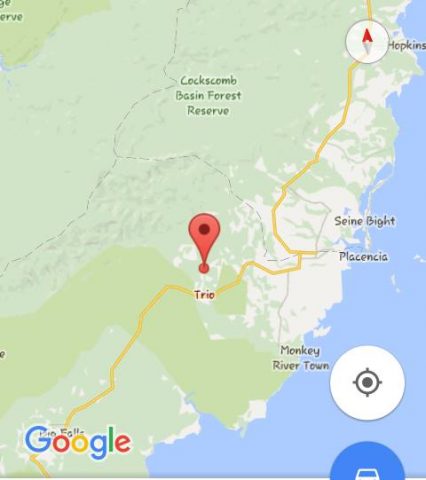 By Chrisbert Garcia: Breaking Belize News has recently received rather disturbing emails and reports from Trio Village residents, who are pleading to the government for land which they have been occupying for more than 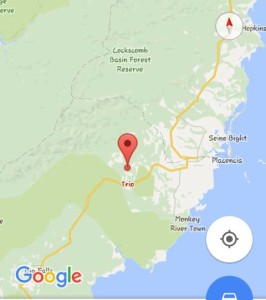 30 years, having established citrus orchards and built family homes that are now being threatened.

Located deep in the Southern most Toledo District, just a few miles away from Bella Vista Village, Trio is home to hundreds of people who have called it that for decades but are now worried that they will lose everything they have worked for.

According to several persons who contacted us, a wealthy Asian investor has bought hundreds of acres of land ranging from Trio Village all the way to parts of neighboring Bladen and has been making trips to Trio, warning families that they will be removed from their homes because they’re on his land, even going as far as putting up private property signs around the village.

We were told that the investor has bought land from the entrance of the village to where the school is, which is about 25 percent of the housing area, putting more than 15 large families at risk of losing their homes and farms after they were given “false promises” from politicians to deliver land papers.

The land was instead sold by the government to this investor who is expected to return to the village this weekend with a court order to begin evicting families. Reports are that residents asked the land owner, who is said to have purchased the land two years ago, if he would be willing to sell them the small piece of land which their homes are situated on.

His response was that if they could pay him $20,000 per acre, then he would sell them the land, a price no one from the village can reasonably afford. These residents of Trio are asking anyone who can help, to put a stop to this looming eviction that will displace many children and elderly citizens.