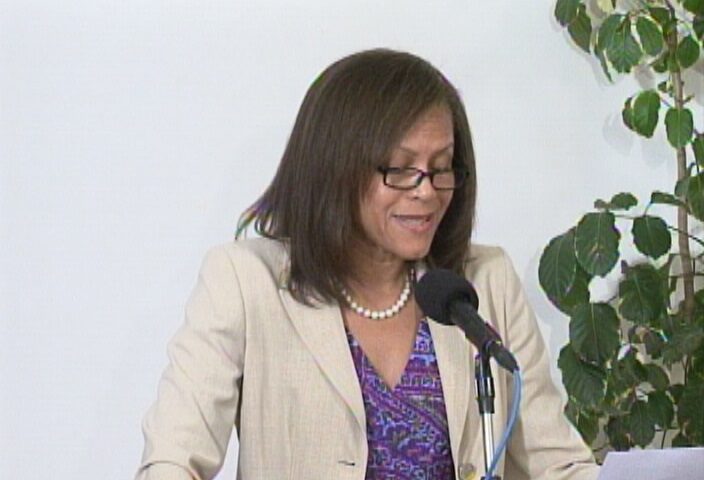 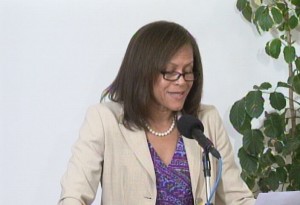 In response to a text message, CEO in the Office of the Prime Minister Audrey Wallace told us this evening after making the confirmation, quote, I have not been briefed on the details of the meeting to offer any insight at this time. End quote, adding that she would need to be updated further to offer further comment, which she said would hopefully come by news time but which has not been forthcoming.

Breaking Belize News  has been informed by reliable sources that the meeting took place between Prime Minister Dean Barrow; Minister of Natural Resources and chair of the Cabinet Sub-Committee on Investment, Senator Godwin Hulse; General Manager of Belize Infrastructure Limited, Christy Maestre, and Tracey Taegar-Panton, Minister of State with responsibility for Investment, Trade & Commerce and formerly CEO in the Ministry of Tourism and Director of Tourism, on the Government side, and Dean Boyce, former chairman of Belize Telemedia Limited and well-known right hand of Lord Michael Ashcroft, among others, for PIL.

Our understanding is that at the meeting, PIL indicated that they would not be interested in investing in a cruise port at the Port property in Port Loyola; only in the Port’s cargo services. We further understand that this was despite the Government’s keenness to interest them in the project.

We attempted to reach both Senator Hulse and Minister of State Panton for comment as well but neither answered their phones by news time.