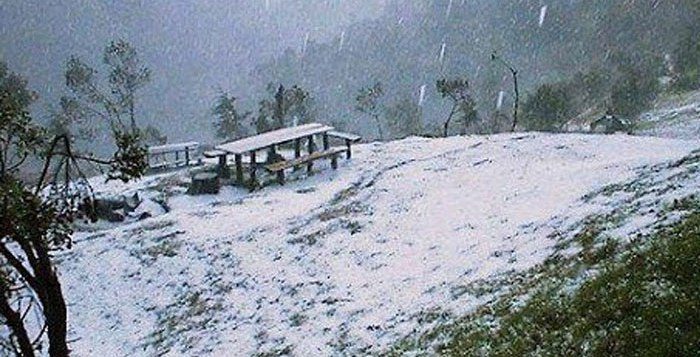 By Victor Castillo Sr.: Low temperatures in Honduras caused by a mass of cold air that entered that country early Tuesday morning are allegedly leaving behind a dense layer of snow. 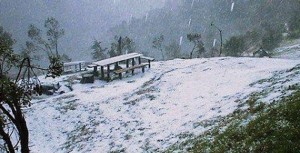 The weather phenomenon was reported by various media in that country, including Televicentro HRN who reported that the snowfall occurred on the El Pital Mountain.

The El Pital Mountain, where freezing temperatures occurred is located in the border area between El Salvador and Honduras.

Images of the mountain with a white coating that simulates snow can be seen on social networks of Televicentro and other media in Honduras.

On July 31, 2014 a similar event was reported in El Pital and multiple images were also released.