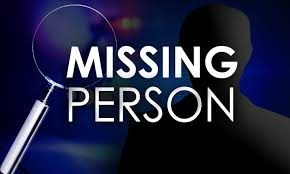 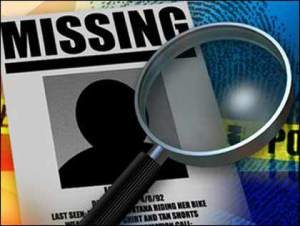 Station in Cayo. He told officers that on Saturday night around 10:00, he got up from bed and noticed that his daughter was gone.

Elmer said that he heard dogs barking, then noticed lights on in the house and saw the front door wide open. He made checks in the house and immediately became concerned when he found that she was missing from her bed. He then went outside to search the neighborhood but his daughter was nowhere to be found.

The teenager is described as being of clear complexion, medium built, having a round face with short black hair, standing 5-foot-2 and weighing around 115 pounds. She was last seen wearing a red blouse and short pants.

Elmer suspects that his daughter is in the company of Guatemalan national, Manual Jairo, and is heading across the border. Jairo was already told by Elmer’s wife to stay away from the family’s home and to stop seeing the girl since she is under aged.

Police are investigating and are asking the public to contact the nearest station with any information about the teenage girl’s whereabouts.