Ombudsman and Contractor General sworn in 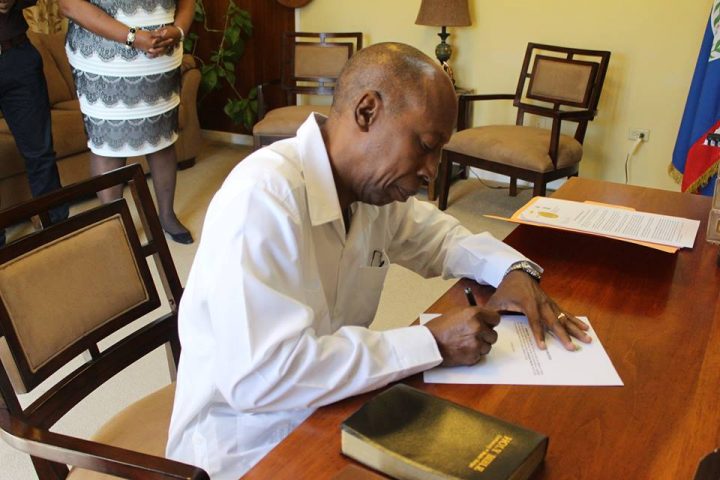 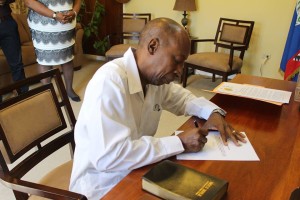 By BBN Staff: A press release issued earlier today, served to announce the swearing in of Ombudsman Lionel Arzu and Contractor General Godwin Arzu, for their new terms after being re-instated by the Prime Minister as he announced back in January.

In a ceremony held at the Belize House in Belmopan, both men took the oath of allegiance in the presence of Governor General Colville Young and their families, marking Lionel’s second term as Ombudsman and Godwin’s third term as Contractor General. 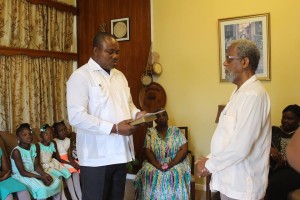