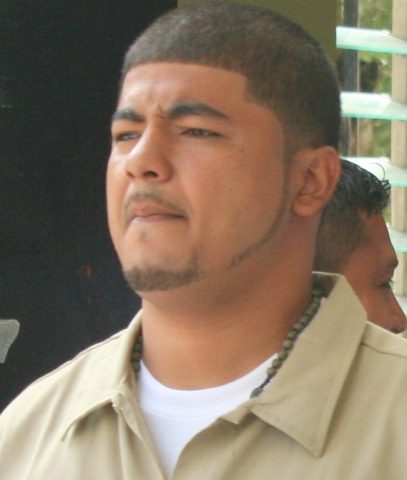 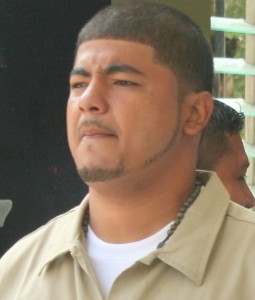 By BBN Staff: San Pedro’s Police Department believes the murder of Frank Louis Edwards Jr. at his home last night in the San Mateo area of that municipality, was an act of retaliation for some incidents the victim may have been involved with in the past.

A hail of bullets rained in his direction around 8:50 last night when Edward Jr. opened his door after someone yelled “police” from outside. The assailants made good their escape through a nearby lagoon and the injured man was put in a skiff then taken to the dock on Tarpon Street and transported to the San Pedro Polyclinic where he was pronounced dead shortly after 10:00 p.m.

Edwards Jr.’s body was later transferred to the Karl Heusner Memorial Hospital morgue where it awaits a post mortem. When police visited the scene of the shooting, they were stunned to find a total of 44 expended rounds of ammunition from various calibers of weapons, including shotguns, 9mm handguns and .45 auto rounds, which showed that the shooters went to take Edwards’ life with a vengeance.

In recent years, Edwards Jr. was involved in a murder case which he beat and a couple other run-ins with the law but officials believe his murder was in direct retaliation to the shooting death of two-year-old Charlie Daniel Espat, since he was a suspect.

The police invites anyone with information about this latest murder on the island, to step forward and contact them at phone number 206-2022.