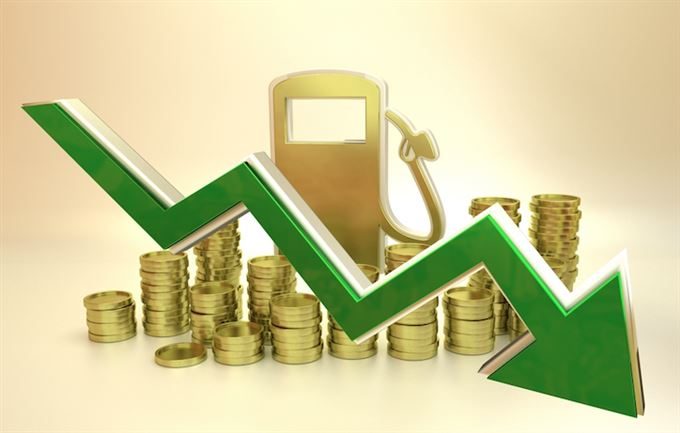 By Aaron Humes: Effective tomorrow, Thursday, the Government has approved adjustments in the import duties for gasoline and diesel. 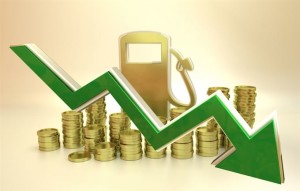 However, changes at the pump may be confusing, as the prices you pay for regular and premium gasoline will go down while diesel goes up.

While the import duty on premium gasoline rises by 40 cents; regular by 30 cents; and diesel by a whopping 80 cents, the cost insurance freight price (CIF) goes down.

In a press release the Ministry of Finance says it has apprised the Cabinet of the continued, significant decrease in domestic crude oil production and the attendant slump in tax revenues and royalties, and made recommendations for immediate compensatory adjustments to the duties levied upon imported fuel products.

Cabinet considered carefully the massive benefits of falling oil prices including the projected windfall savings to Belizean consumers, estimated at more than 163 million Belize dollars this year compared to 2014 and the reduction by 60% in government’s fuel import bill as compared to that same period. At current import prices, the approved tax adjustments to date ensure that consumers continue to keep in excess of two thirds or more than $100 million of this windfall savings.

Even when global per barrel prices peaked at US$147 per barrel in 2009 and remained at elevated levels until recently, Belize’s economy achieved steady, sustained growth. Cabinet and the Ministry of Finance believe these adjustments to be sustainable and equitable, especially in the current low-inflation environment, when compared to other potential tax adjustments which could possibly constrain growth and negatively impact the lower income and economically vulnerable members of society.

Because the price of fuel products is likely to vary with each shipment, the Ministry expects that there may be a substantial downward adjustment in the coming weeks.