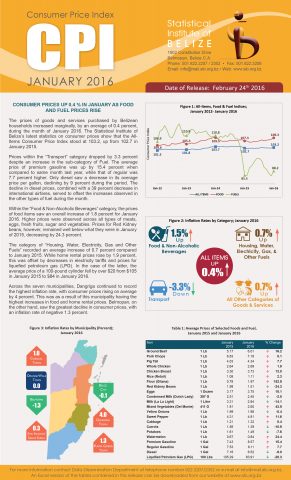 By Aaron Humes: Belize’s trade outlook started with a thud in January, as the Commercial Free Zone’s woes impacted imports and performances of those major export industries excepting sugar tumbled. 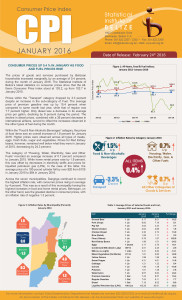 According to the Statistical Institute of Belize’s latest figures, while imports totaled more than $130 million, this is down about 10 million from the same month last year.

Purchases for the Commercial Free Zones went down from 28 to 17 million dollars, mainly due to an $8 million reduction in the importation of cigarettes. A $3 million dollar drop in shrimp feed imports led to a decrease in goods destined for the ‘Export Processing Zones’ to $5 million, half of what was recorded for January 2015.

Belize exported $22.8 million in goods, down 29.5 percent or $9.5 million from the $32.3 million recorded in January 2015. Decreases were seen for marine products due to shrimp earnings falling as the industry restocks ponds; banana and orange concentrate also fell. Sugar rose as did, surprisingly, crude petroleum – from zero to $3 million.

Belize sold more sugar to the Caribbean region than to traditional partner the United Kingdom.