Who is behind fake Orange Walk Town drivers’ licenses? 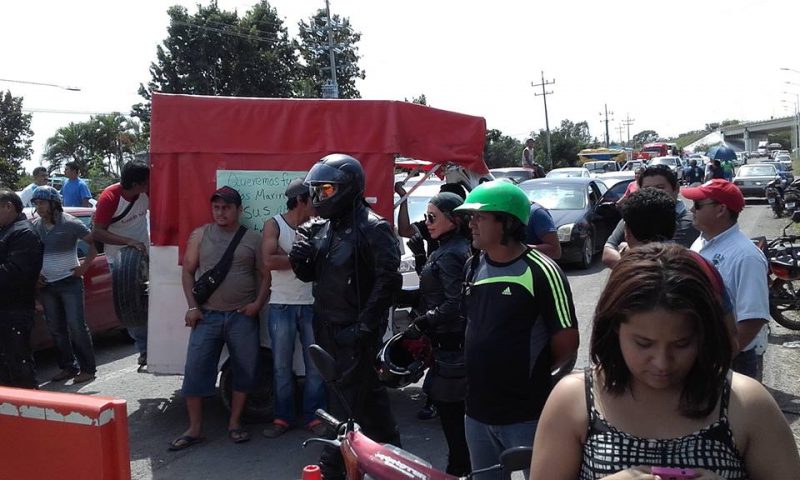 By Dalila Ical: Up to midday today, Belizeans and travelers headed to Belize were once again stranded at the Subteniente Lopez area in Chetumal as community members in the area blocked the highway. 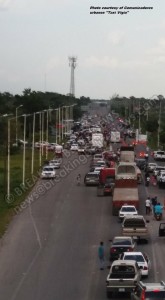 Breaking Belize News understands that Belizeans and several bikers who were on their way to Belize City from Cancun to take part in the Belize Harley-Davidson Bike Rally were stuck in traffic around midday.

The residents staged another protest to get authorities’ attention on the military base and check point recently installed in the area. They claim that the officers there have violated their rights and that of travelers by exercising numerous abuses and extortion. As a result, the people are asking for it to be removed.

The protest, we are told, was carried out peacefully and by midday travelers were allowed to continue on their way.

However, protesters warned that if their demands were not met that they would return later in the evening.

Today Mexico’s Navy Secretariat rejected the allegations in a press release assuring that officers exercise due diligence controlling and providing security in the area searching for weapons and illicit activities, particularly organized crime.