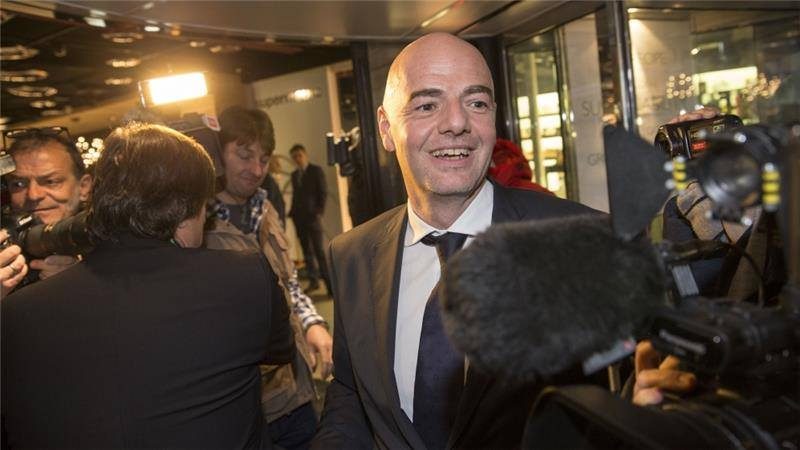 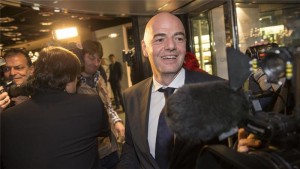 By Chrisbert Garcia: For the first time since 1974, a second round of voting was needed to determine a winner of the election for a new Fédération Internationale de Football Association (FIFA) President, but earlier today it was announced that 45-year-old lawyer, Gianni Infantino, has won by 27 votes with a total of 115 votes.

Coming in second to Infantino in the race was Sheikh Salman bin Ebrahim al-Khalifa, then Prince Ali bin al-Hussein with four votes and Jerome Champagne with no votes. The election came as a result of the stepping down of several FIFA officials including former president of FIFA, Sepp Blatter, after corruption scandals emerged and arrests were made by the Federal Bureau of Investigation (FBI) last year.

After winning the election, Infantino, a native of Switzerland and former Uefa secretary general stated that he now plans to restore the image and respect of FIFA. Sepp Blatter has reached out and congratulated the new president on his election win, wishing him well. 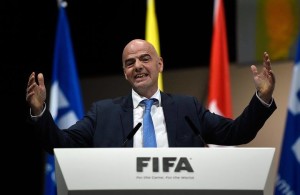