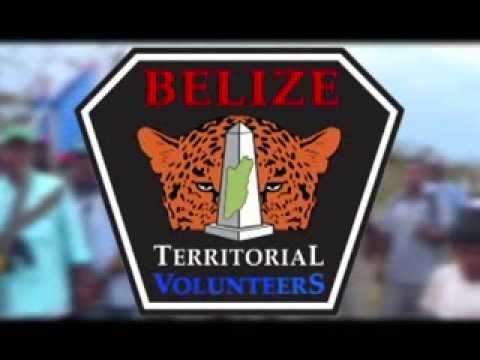 By BBN Staff: Exactly one year ago, over 40 Belizeans were taken by Guatemalans military and held in custody while returning from an excursion to the Gracias a Dios border marker. Earlier this week the Ministry of Foreign Affairs issued a press release warning the Belize Territorial Volunteers (BTV) not to go on the excursion scheduled today.

In the statement it said there might be a risk of conflicts with the Guatemalan military forces who are on patrols in the area and that the government of Belize would offer no protection to those who venture on the trip.

Despite the warnings Breaking Belize News understands that a group of BTV are heading down to the Sarstoon River to the Gracias a Dios border spearheaded by group leader Will Maheia.

BBN understands that Maheia emphasizes that the border excursions are critical in asserting Belize’s ownership of the area.

We will keep following today’s excursion.