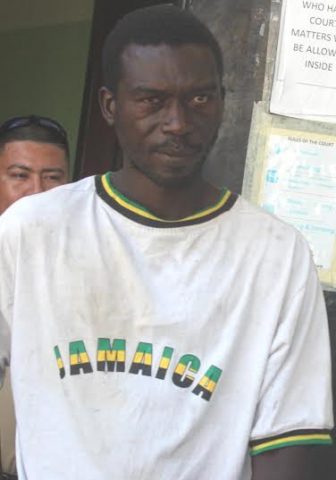 By Aaron Humes: Tonight, an alleged mental patient who police claim they busted over the weekend with over 100 grams of marijuana and is 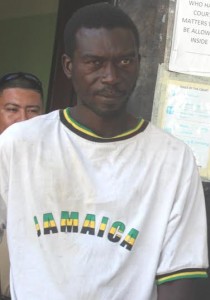 now charged with drug trafficking, is out on bail pending the outcome of a psychiatric evaluation now order by the court.

Emerson Francisco appeared before the Chief Magistrate, Ann-Marie Smith but his arraignment was put on pause after attorney, Leeroy Banner alerted the court that Francisco is a mental patient who has to be administered an injection for his condition once a week.

He asked to delay reading the charges to Francisco since at this time his mental status is not certain and it is not sure if he can enter a plea, much less be fit for trial.

The Chief Magistrate ordered that Francisco’s father take him immediately for an evaluation to determine his status and adjourned the case for April 11, 2016.