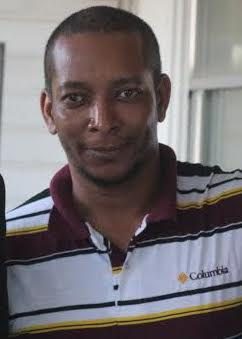 in the Belmopan Supreme Court heard their appeal late Friday evening and ruled in their favour.

The couple were convicted of keeping firearms and ammunition reported stolen from the Belize Defence Force (BDF) Price Barracks compound on December 23, 2011. The couple were each sentenced to 7 years each imprisonment on conviction by the then Magistrate, Nardia Morgan on

Attorney Leeroy Banner of Chebat and Co. Law Firm argued before Justice Antoinette Moore that, the accused did not get a fair trial since there was no attorney present for them during the trial even though an attorney was on the record for them;

Magistrate Morgan still proceeded with the matter in trial without inquiring where their attorney was; offered no assistance during the trial, and failed to give a reason for her judgment, without which there is no path of argument.