Good weather on the horizon 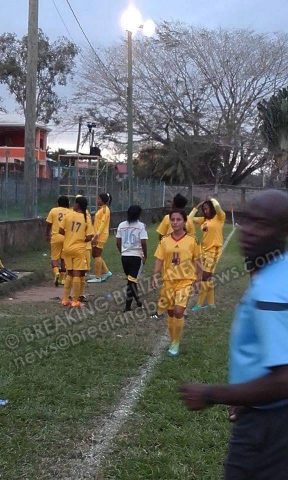 By Beverly Vernon: Over the weekend, four teams, both male and female from four different tertiary 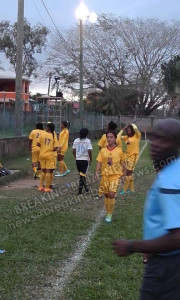 level educational institutes participated in the annual Association of Tertiary Level Institutions of Belize (ATLIB) Regionals for football at the Norman Broaster Stadium in San Ignacio.

At the end of the long whistle, only four teams (two males and two females) advanced to the ATLIB National that is scheduled for March 18 and 19 at the Michael Ashcroft Stadium in Independence.