Lady officer shot to the head, one detained 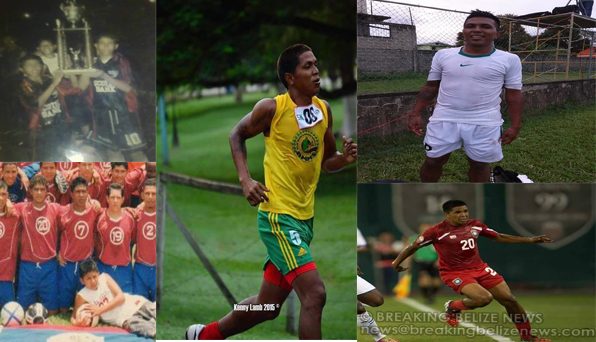 By Beverly Vernon: Born in the town of San Ignacio in the Cayo District, 27-year-old Daniel Jimenez
has grown to become one of the most recognized football players in Belize today, playing for the Police United FC currently and the country’s national team, the Jaguars, from he was 17 years old. 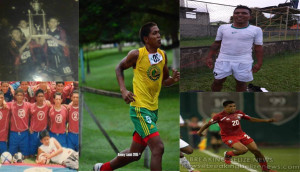 His love for the game began at an early age when he started practicing and playing with Real San Ignacio, then made into an under-15 league from where he continued to excel, displaying commitment and raw talent throughout his career.

As would be expected from any other football player in Belize, Jimenez says one thing he yearns to accomplish is representing his country in CONCACAF and advancing in the tournament with his current club. When not on the field playing his right wing position, setting up assists or scoring goals himself, Jimenez works as a constable for the Police Department and says he loves what he does.

When asked if he had any advice for Belizean youth, Jimenez encouraged them to work hard, stay in school, listen to advice from their elders and always reach for the moon because even if they don’t reach, they will fall among the stars.