Two games played in football league over the weekend 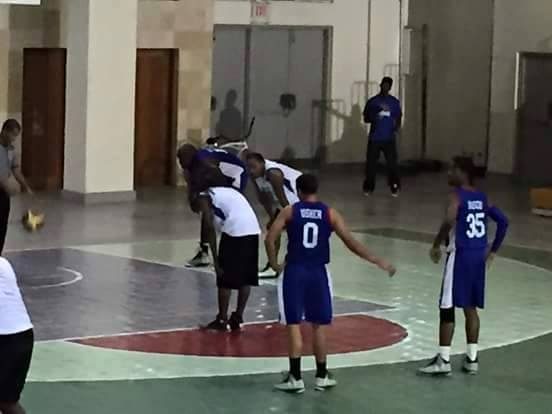 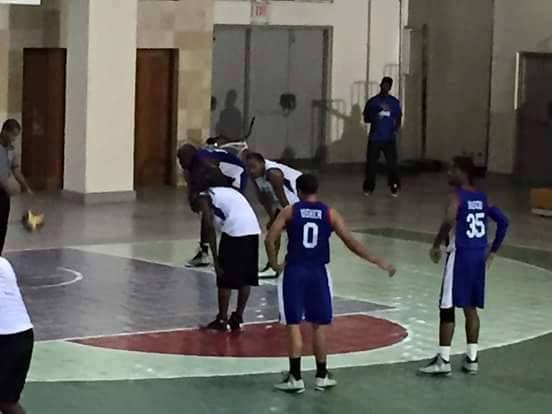 By BBN Staff: There was an upset in the National Elite Basketball League (NEBL) on Friday night when the seemingly unbeatable Smart Belize Hurricanes, lost to Belmopan’s Bandits on their home court in Belize City by two points. That game ended with a final score of 85-83, giving the Hurricanes their first loss for the season.

In Dangriga, its Warriors won over Belize City’s No Limits by a convincing margin of 81-67, then in Independence, its Thunderbolts lost to Cayo’s Western Ballaz in a 93-80 ballgame. 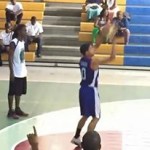 The final game played for the weekend was on Saturday night when Belize Hurricanes defeated Orange Walk’s Running Rebels by 51 points with a final score of 98-47.