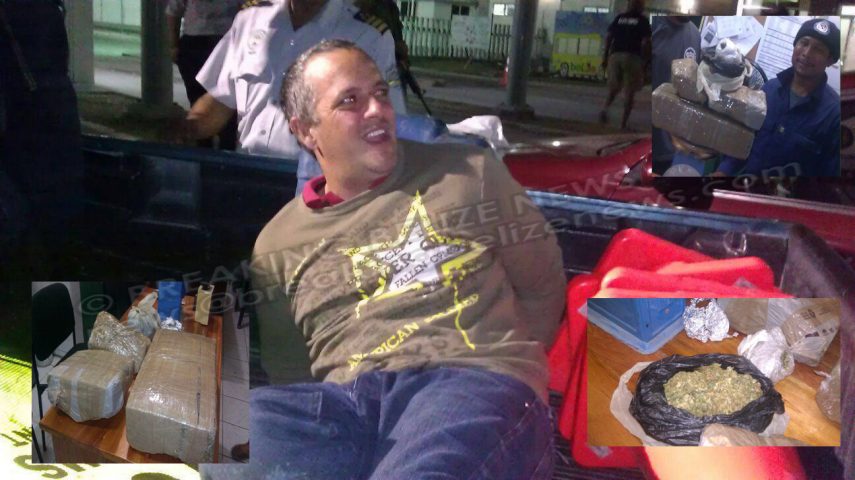 By Dalila Ical: A joint operation held by the Customs Department, Belize Defence Force (BDF) and

the Coast Guard on Tuesday night behind the Corozal Commercial Free Zone led them to 18 ¼ pounds of marijuana.

That operation was conducted without the police around 9:00 in the night behind a chain link fence on the south side of the Free Zone.

There, the team reportedly saw two persons in the area but they fled and managed to evade authorities. The team found a blue and black Tony Star brand backpack and inside they found five parcels of cannabis that weighed in at 18 ¼ pounds which was later handed to the Corozal police.

It is suspected that the men who ran, left the drug behind.

While searching the area, the team also found a Cuban national, identified as Waldo Eugenio Bernal Pol hiding in some bushes. He was detained and handed over to immigration officials. It is not clear whether Pol will be charged in connection with the drugs. 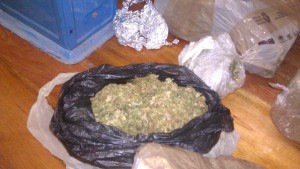