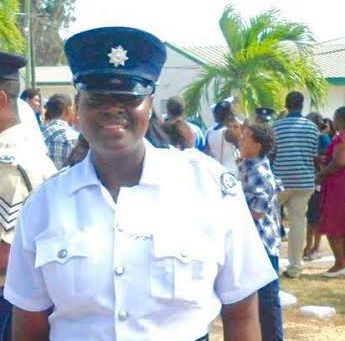 ammunition without a gun license. Jackson, police say, led them to the Glock 9 millimeter pistol with 9 rounds of ammunition in its magazine which was used to shoot Woman Police Constable Sheneah Caliz on Monday night, as she and her colleagues responded to an attempted robbery on Albert Street.

Jackson, who claims police shot, beat and threatened to kill him, pleaded not guilty and was remanded until June 7. He came to court barely able to walk due to a cut on the bottom of his right foot sustained while evading a chasing police officer on Monday night. He is expected to face additional charges including attempted murder and attempted robbery. He was not legally represented in court today but is seeking legal advice from an attorney who will handle his application for bail later this week. 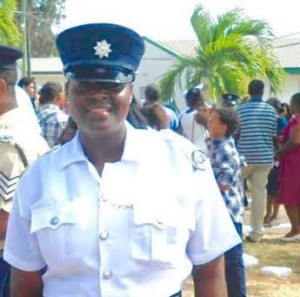 Meanwhile, we have learned that the deposit, completed before the robbers could get to it, was of eighty thousand dollars belonging to the Belize City Council. Mayor Darrell Bradley says the Council will change its methods of payment to direct deposit at the bank instead of at City Hall, though they have to “ease” into it.

The Mayor cites the example of educational institutions which require payments for school fees to be done at the banks and bring the receipts to the school. He also expressed his sympathies with the injured Officer Caliz.